The whole truth about the anonymity of Bitcoin. Beginner's Guide 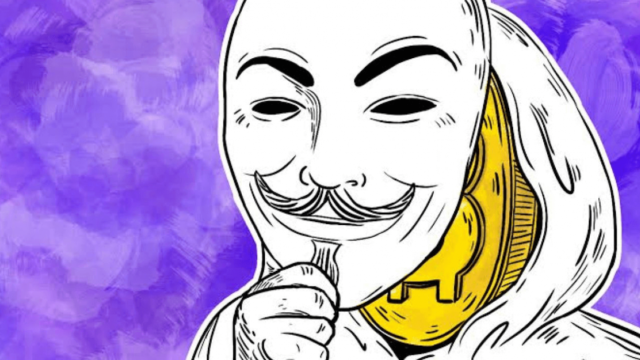 Bitcoin anonymity in reality turns out to be slightly different from ordinary users’ thoughts about it. Most people have questions: why even with the declared anonymity of Bitcoin it is still possible to track operations and how to protect against such a scenario?

How do Bitcoin transactions work?

All operations are carried out using a digital signature: it helps to provide security in the network. “Blockchain” is the whole chain of blocks with records of transactions. Each network participant has access to the entire chain of operations, which allows to trace the history for each specific user and even more, it enables you to track the moment of the first digital coins appearance. Basically, every operation in the blockchain is a data block with an Input and an Output.
An Input is an address from which digital coins were sent, an Output is a wallet, to the balance of which they come. If you use multiple addresses there may be several Input and Output in a single operation. Or an operation can have only one input and output, but it’s a rare case because the number of bitcoins in the input and output has to remain the same.
In practice, one transaction has several inputs. For example, a person has three Bitcoins, two of which should be sent to the details of an online store. The system assigns three inputs to this transaction. The opposite situation when there are several outputs within one operation is more likely to occur. This is possible because the system can use addresses for a change if the user needs to return excess bitcoins after the operation.
In the described conditions it looks like this: 2 Bitcoins to the online store address will go to one output; the remaining user’s Bitcoin goes to another output.

The anonymity of this cryptocurrency is due to the following factors:
At the same time, Bitcoins do not exist by themselves, and they do not have any material form. A cryptocurrency owner only has the address with the digital coins, and new entries are made in the blockchain while the user is making transactions with these coins between different addresses.

How does de-anonymization happen?

There are three options to trace the bitcoins owner:
Anyone can see the chain of transactions in the network. If you do not use special mixers, it is easy to link several addresses together and track the user they belong to. When the owner’s identity of one of these addresses has already been disclosed, the anonymity of other addresses is a big question.

What can be done to preserve the anonymity?

So far, the Bitcoin anonymity remains the key issue among all the problems discussed in the cryptocurrency community. In theory cryptocurrency is completely anonymous, but in practice anyone who has the necessary knowledge can easily disclose information about the participants in the system with a minimal effort.
There is every chance that the creators of cryptocurrencies will improve the blockchain technology and will place greater emphasis on the confidentiality in the future. So far, users have to protect themselves and their personal data from the third parties. There are several ways to do it.

A simple and ready-made solution that does not require using special skills is to hide your real IP address. For this purpose, you must install a TOR browser on your PC, use a VPN or proxy server. Data transfer (user’s city, IP address, provider, browser, and much more) in this case is done via secure channels, and switching to a new IP address will not allow anyone to link transaction in the blockchain to a specific user. Using the TOR browser will prevent defining the source of this transaction.
The next method to increase personal security is to generate new addresses for each operation. A similar feature was implemented in the functionality of modern software and hardware wallets a long time ago. To get a new key you just need to make one click with the mouse and wait for a few seconds. The method is simple, but it guarantees to complicate the process of searching for related addresses. It will take much more time and effort to search.

Using a bitcoin mixer is the most reliable method. There are a lot of such sites, but their functionality always remains the same: users “dump” cryptocurrency onto the balance of the mixer, after that, coins are mixed using special algorithms. Upon that, Bitcoins are again sent to the addresses, but it is no longer possible to trace their source. Mixing should be of a high quality, then, even the analysis of the spread will not allow to find related addresses and to find out the path of the coins. The problem is that not all mixer sites provide quality services to their customers. Some of them simply charge and do not mix at all.
An example of a good mixer is BitMix.Biz. Using this resource you receive completely anonymous coins that have no connection to you. Thus, it is impossible to prove by tracking transactions that the funds in your wallet are related to your business.

Bitcoin security is partly a problem of the program code imperfection, but every user can improve the level of protection by following simple recommendations. Do not think that no one is interested in transactions in the network. On the one hand, analysts track them to change the network algorithm for the better. On the other hand, cybercriminals are interested in operations because they are trying in every way to hunt down a victim, hack into his PC and steal digital coins.
Both fraudsters and law enforcement agencies use various methods of analysis in their work, but they have different goals. Depending on how often you have to use Bitcoin and what kind of operation you perform (for example, one can make transfers every couple of months and the other makes purchases in online stores almost every week), you can use one or several methods of protection at once. This will allow you to achieve the desired level of anonymity. 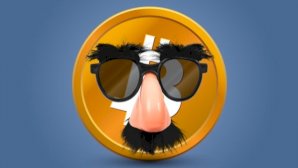 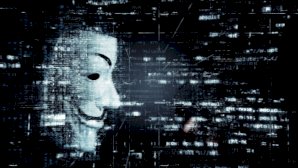